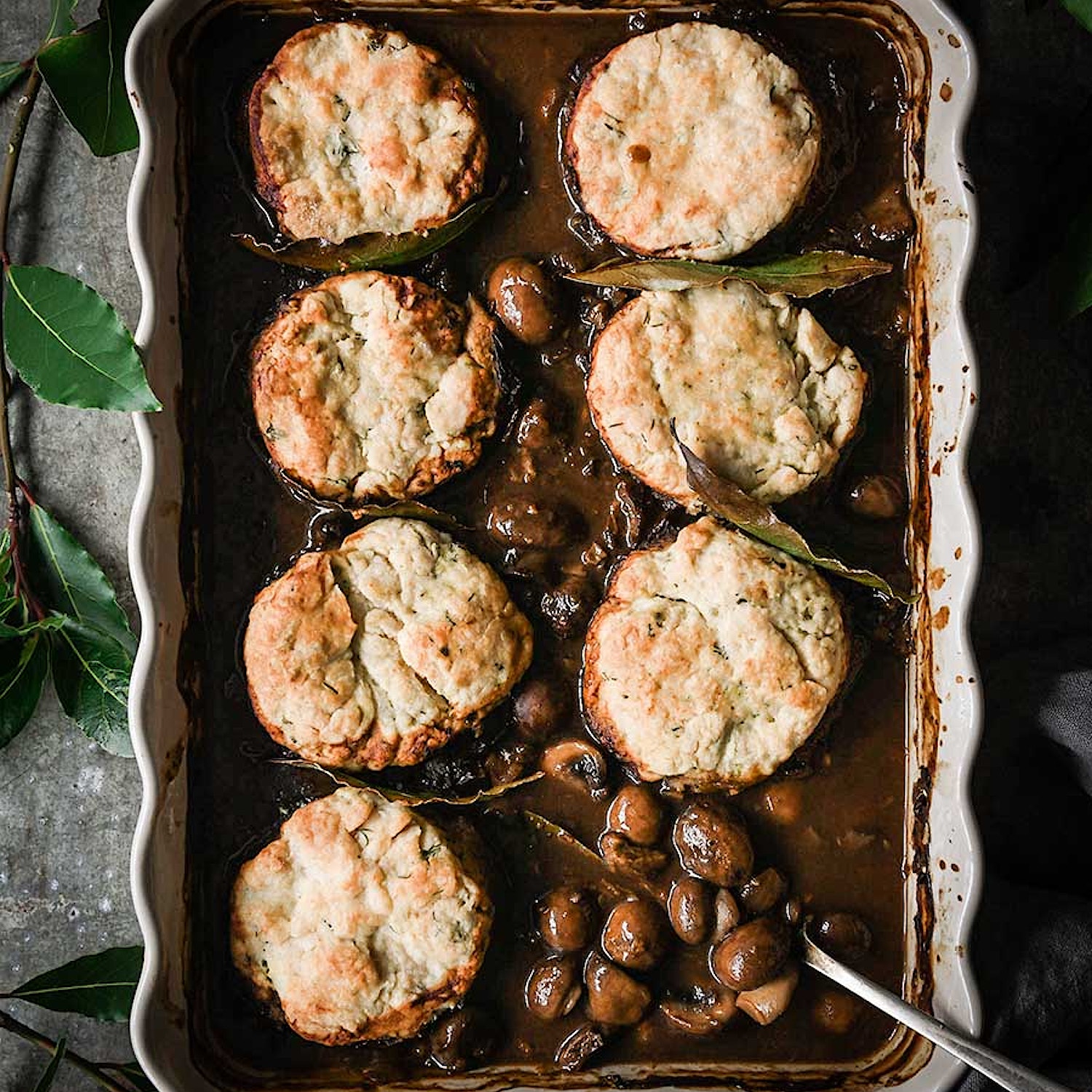 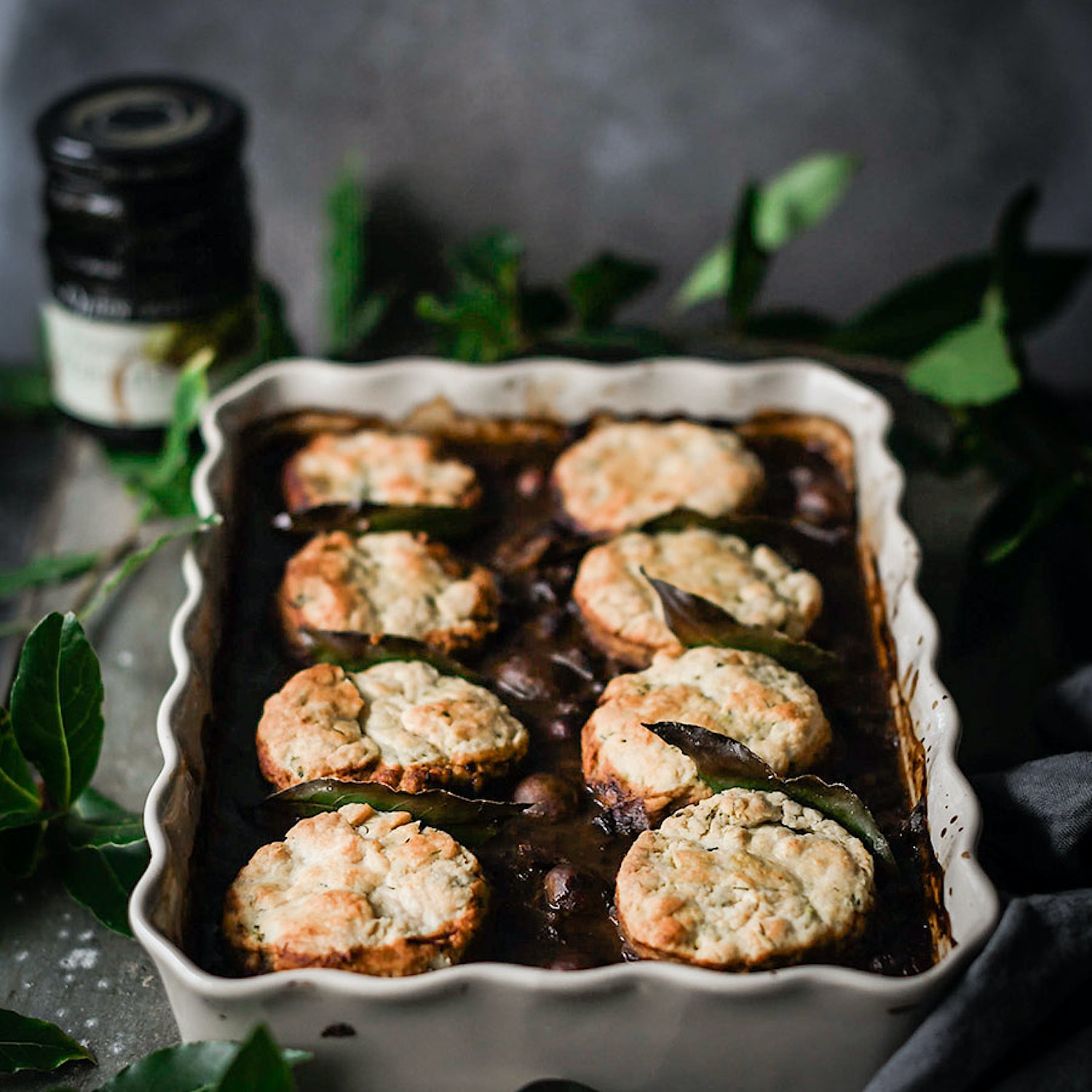 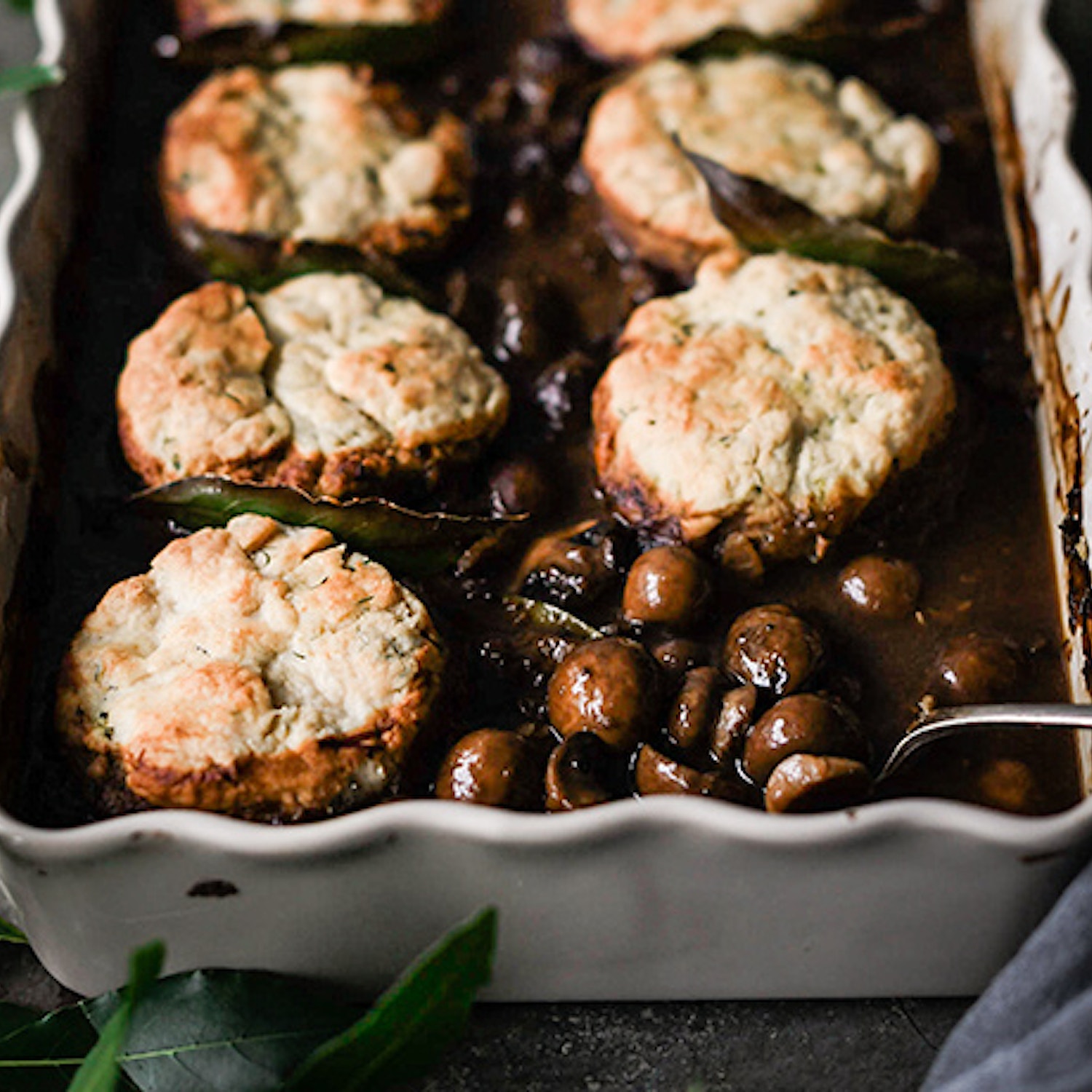 This is a paid partnership with Opies Foods

Pickled walnuts are a quintessential British food with a much-loved following – me included! If you haven't tried them before, you might be surprised to know they're not hard and crunchy, as you might expect from a regular walnut. Instead, they have a soft firmness, with a flavour that offers an earthy richness alongside a dark and tangy liquor that's sweet and lightly spiced.

These qualities make pickled walnuts a versatile cooking ingredient that's not just for cheese and charcuterie: they make a tasty and surprising addition to pies, stews, quiches and salads, too. The spiced vinegar also adds a great depth to dressings, sauces and gravies, which means you can easily make use of the whole jar without too much waste.

Pickled walnuts are the unsung heroes of my Mushroom, Pickled Walnut & Ale Cobbler, adding a rich umami depth of flavour that can sometimes be lacking in vegan cooking.

Opies Pickled Walnuts can be found in all major supermarkets in the pickle aisle, and cost around £3 a jar.

2 tbsp light oil, such as groundnut

A few sprigs of thyme

For the cobbler topping

Vegetables of your choice, plus boiled or mashed potatoes

Other recipes you may enjoy 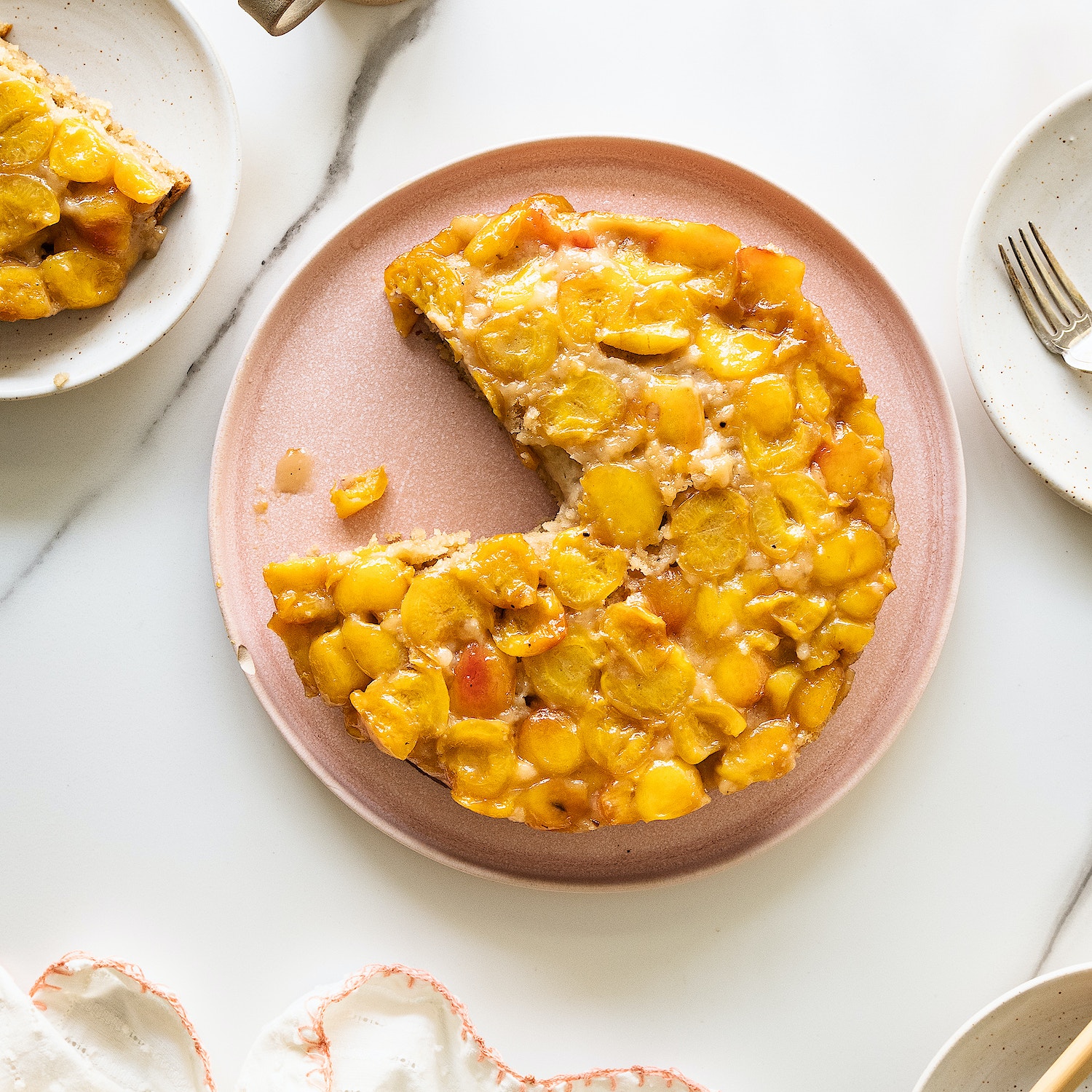 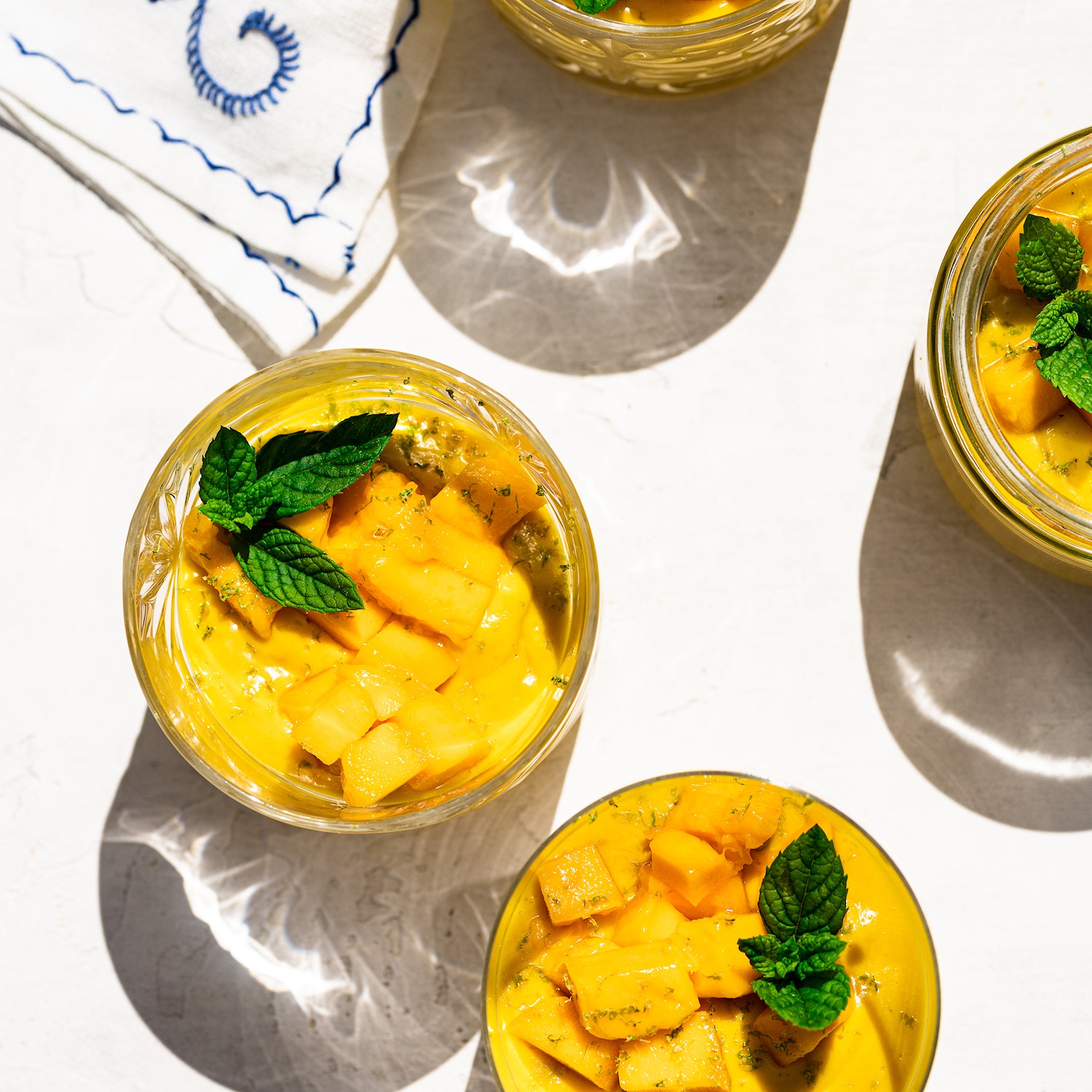 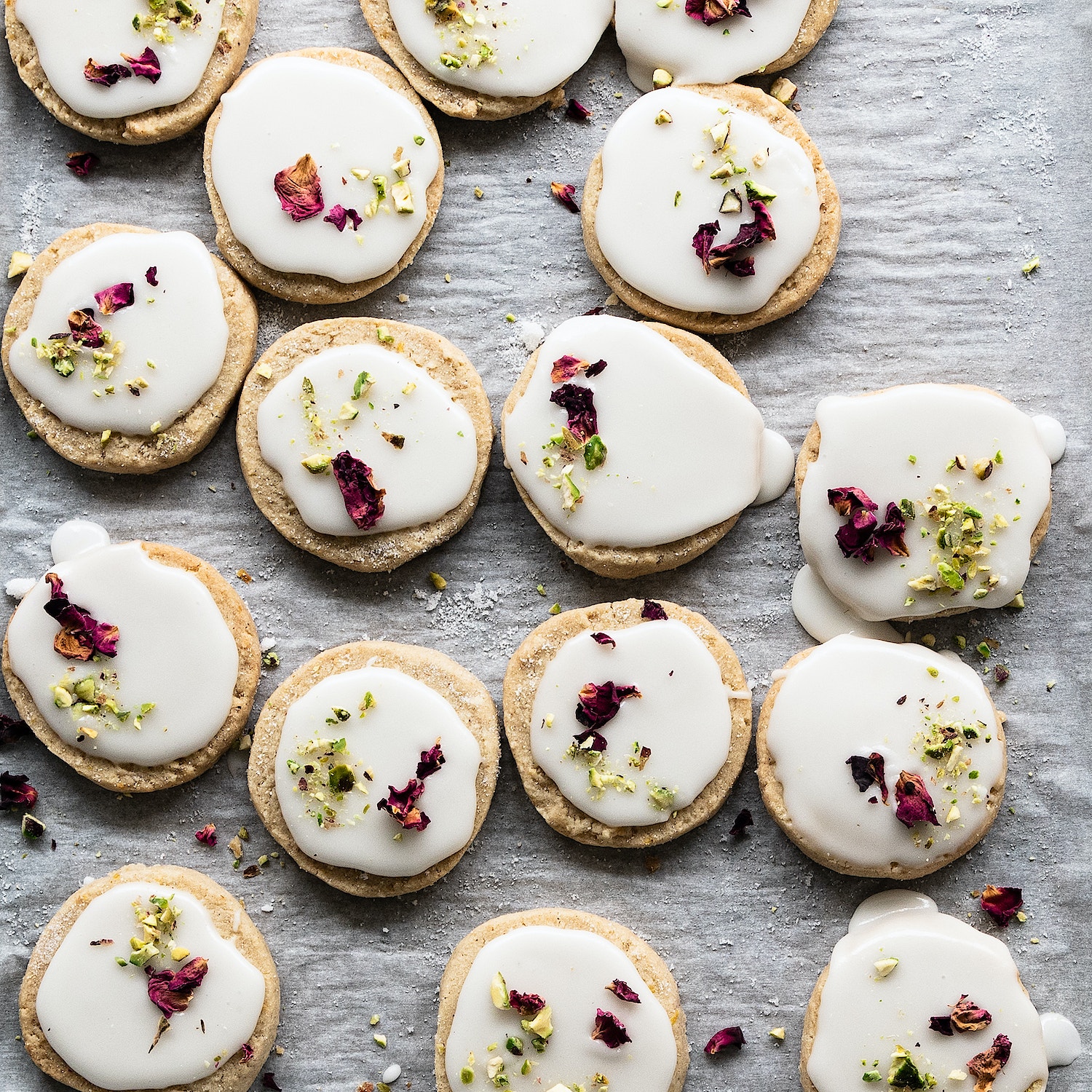 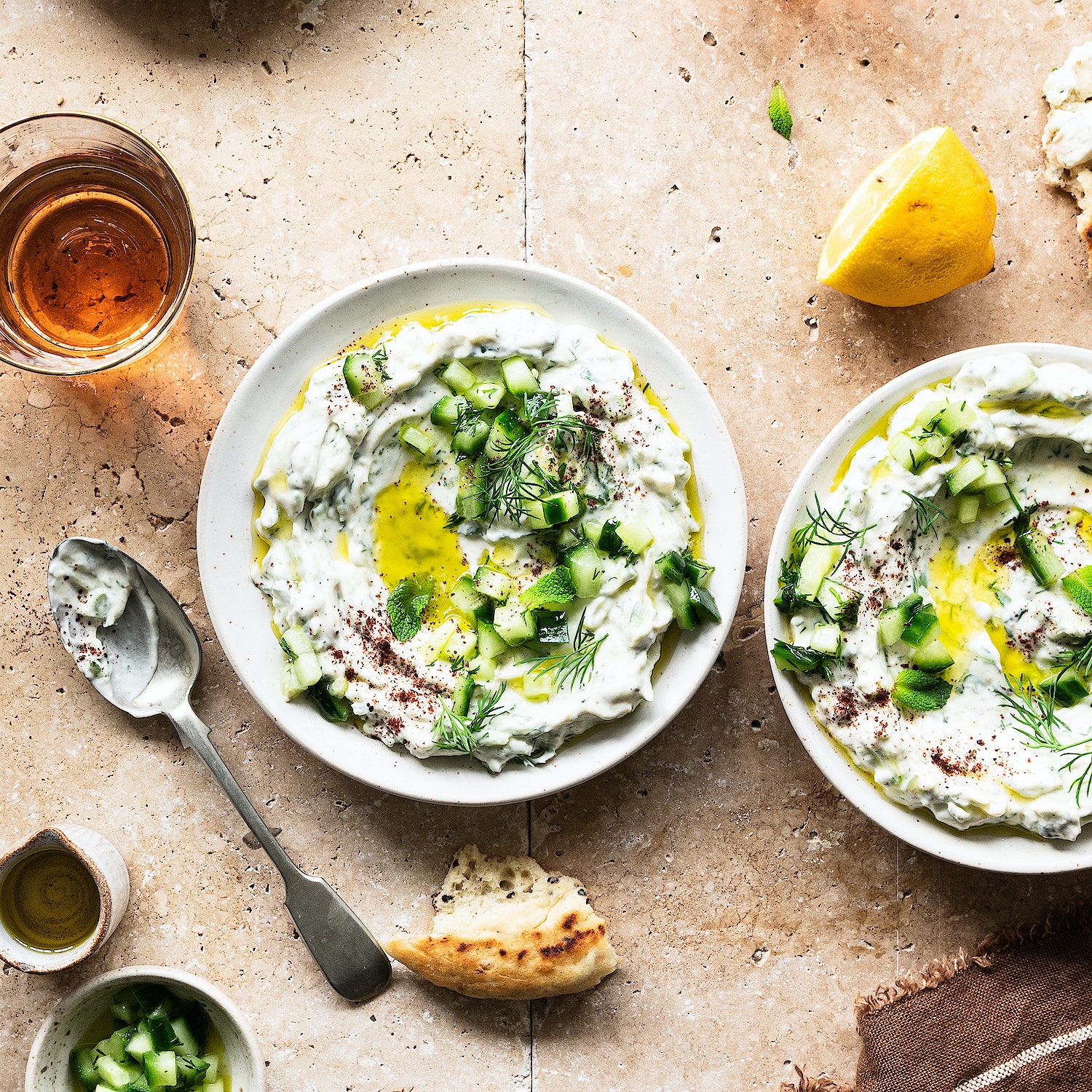 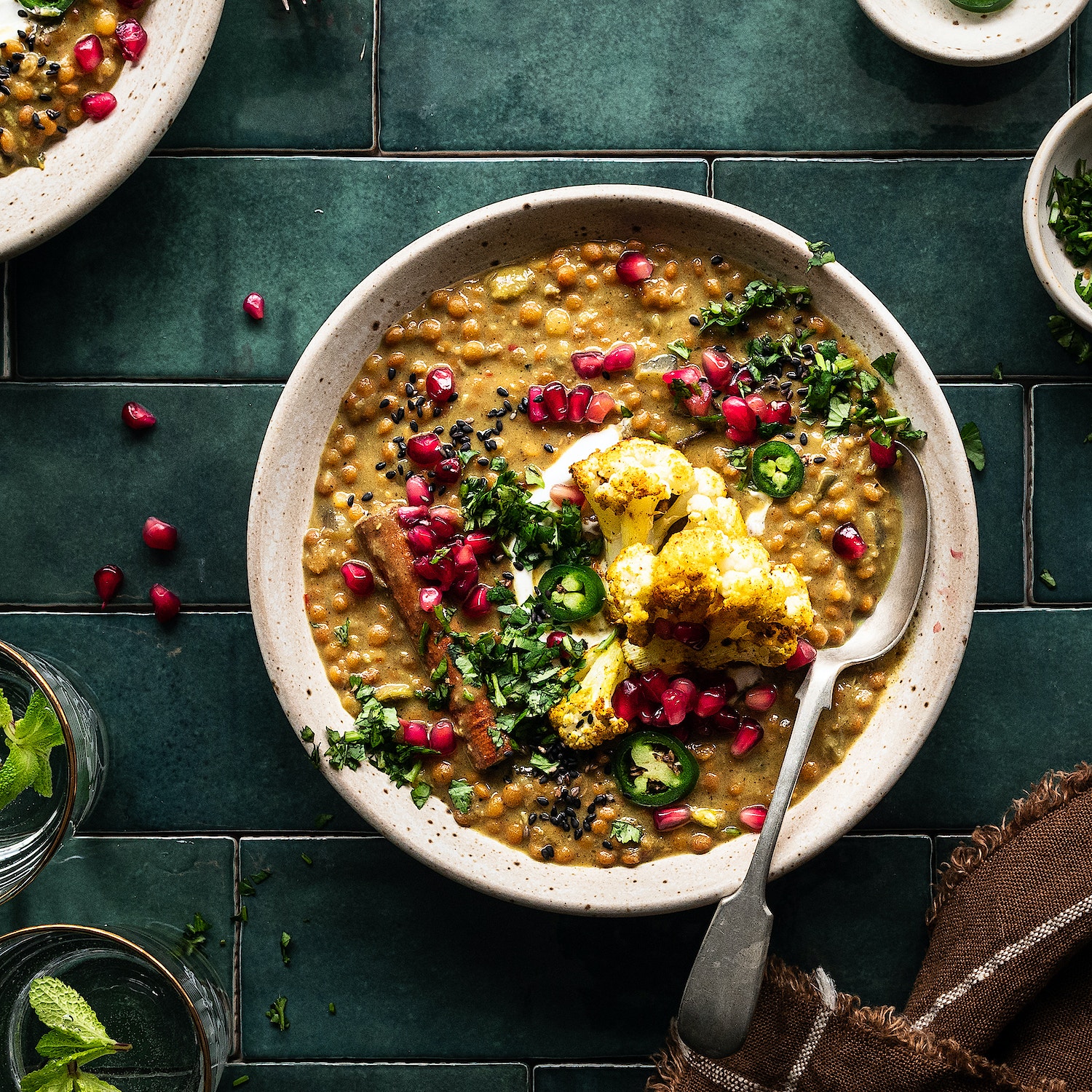 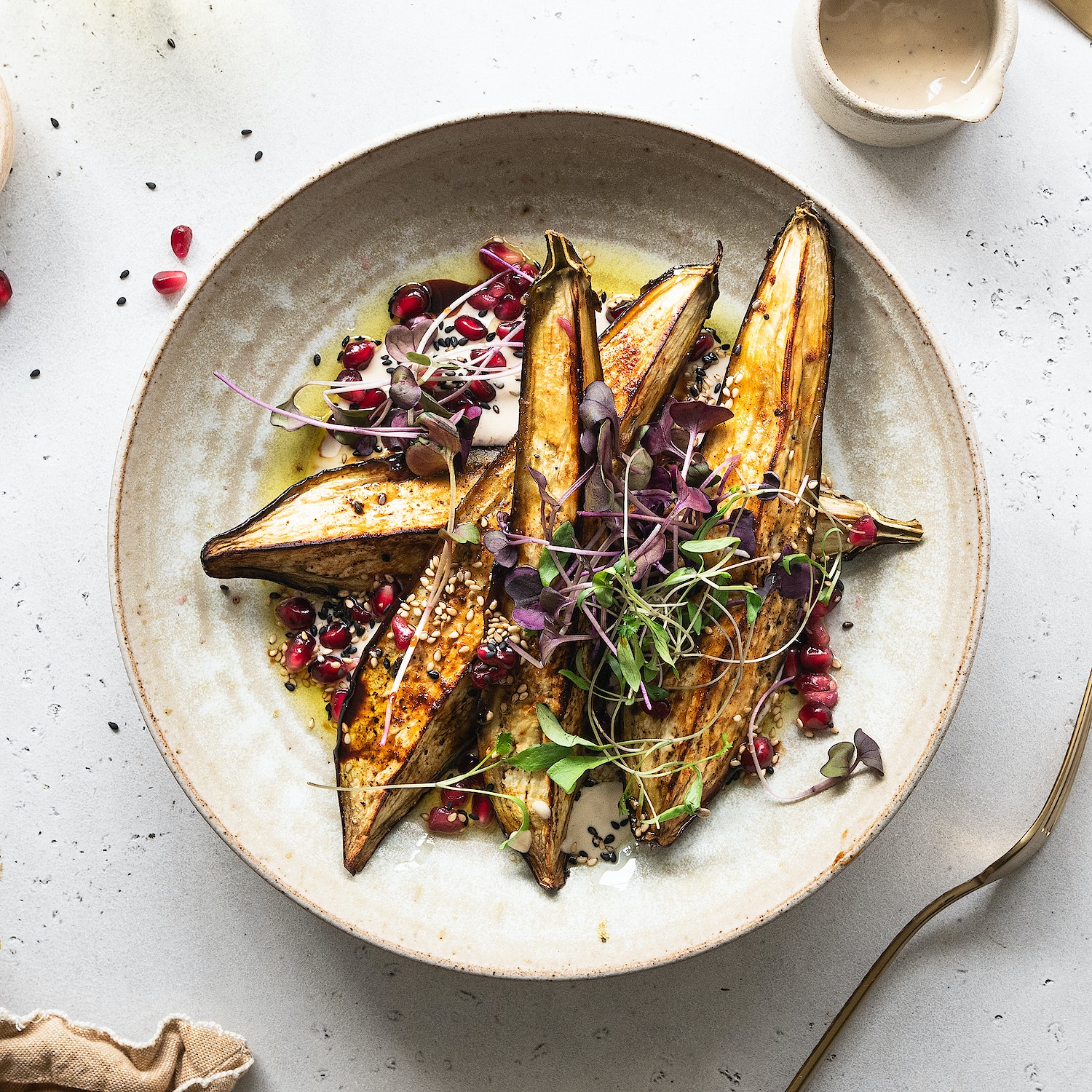 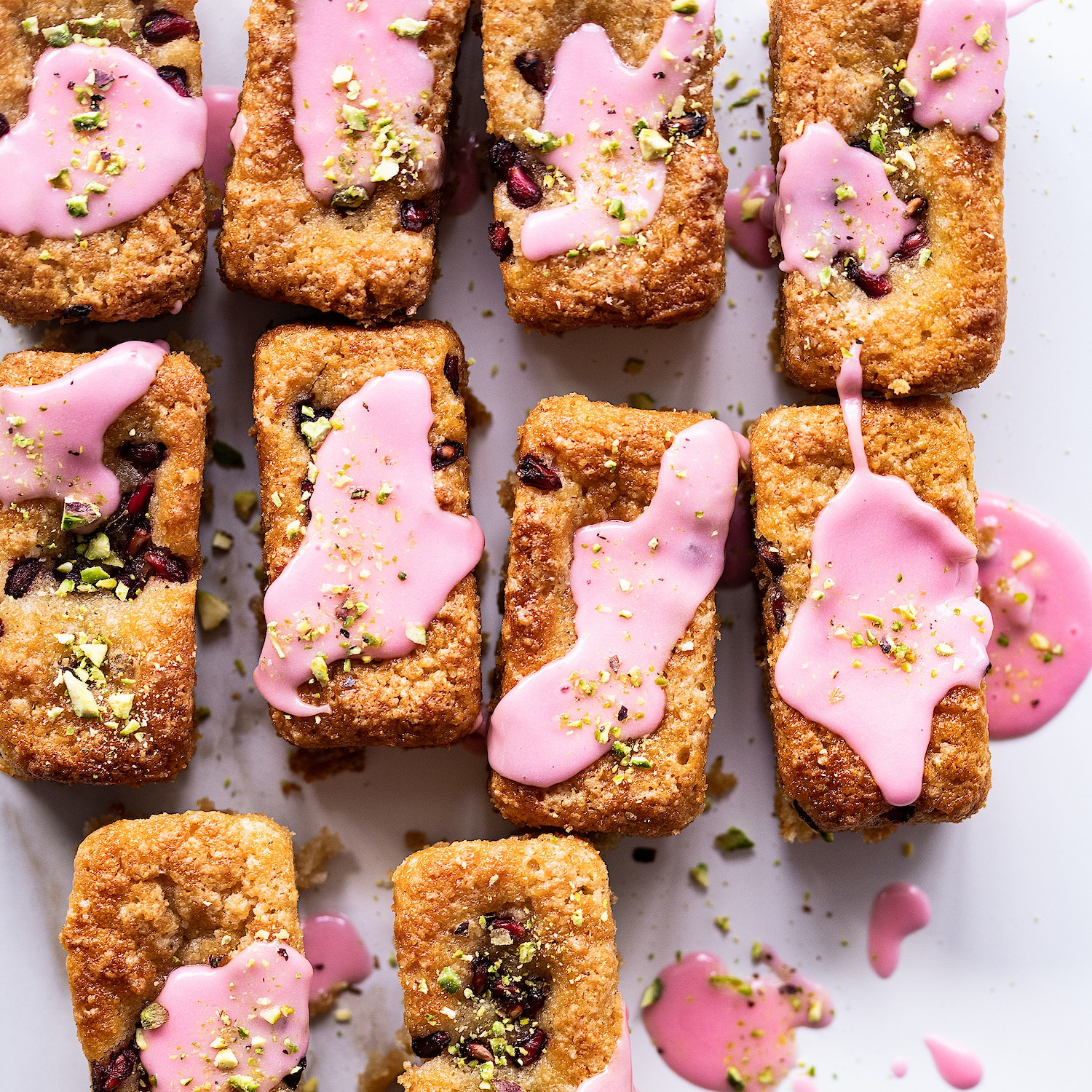 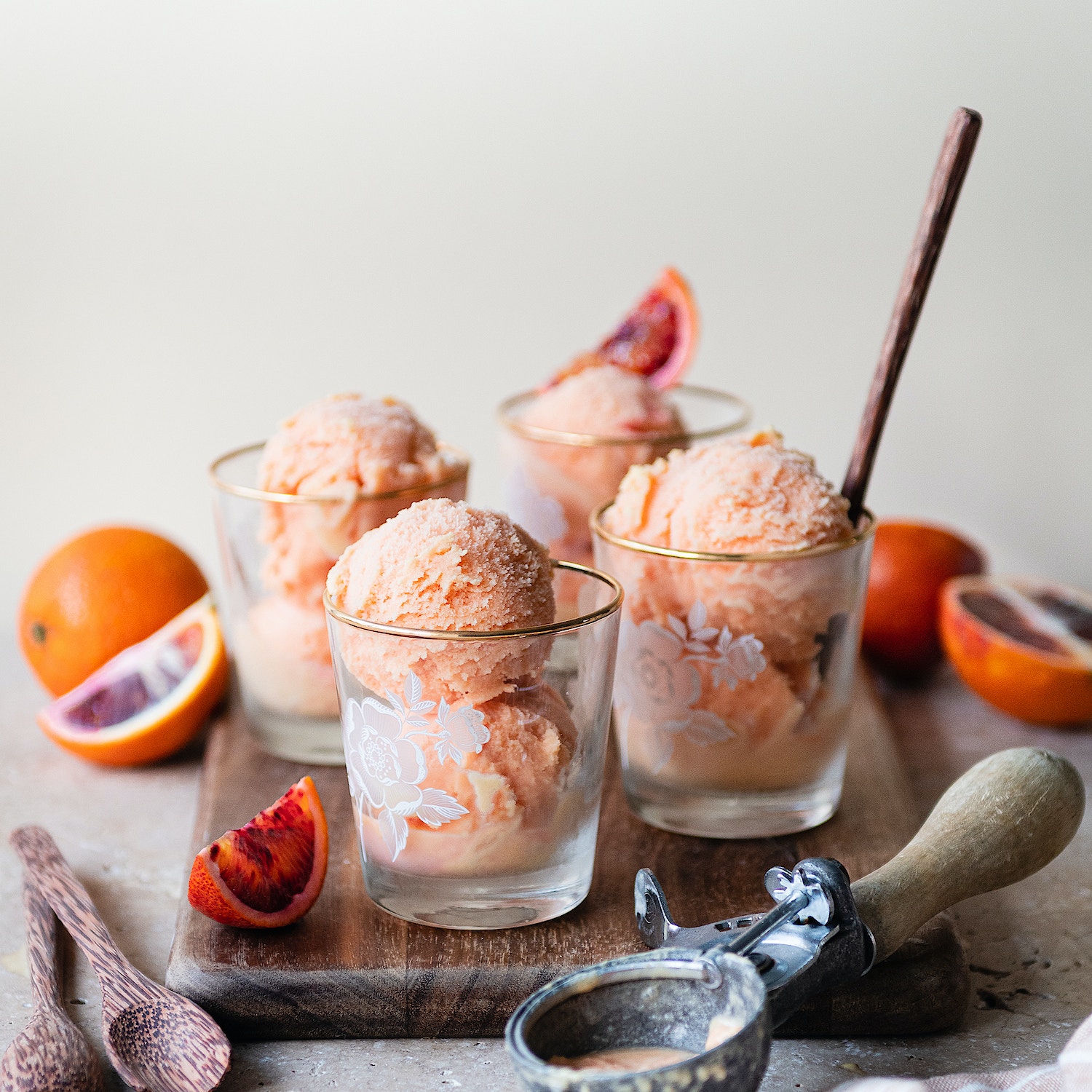 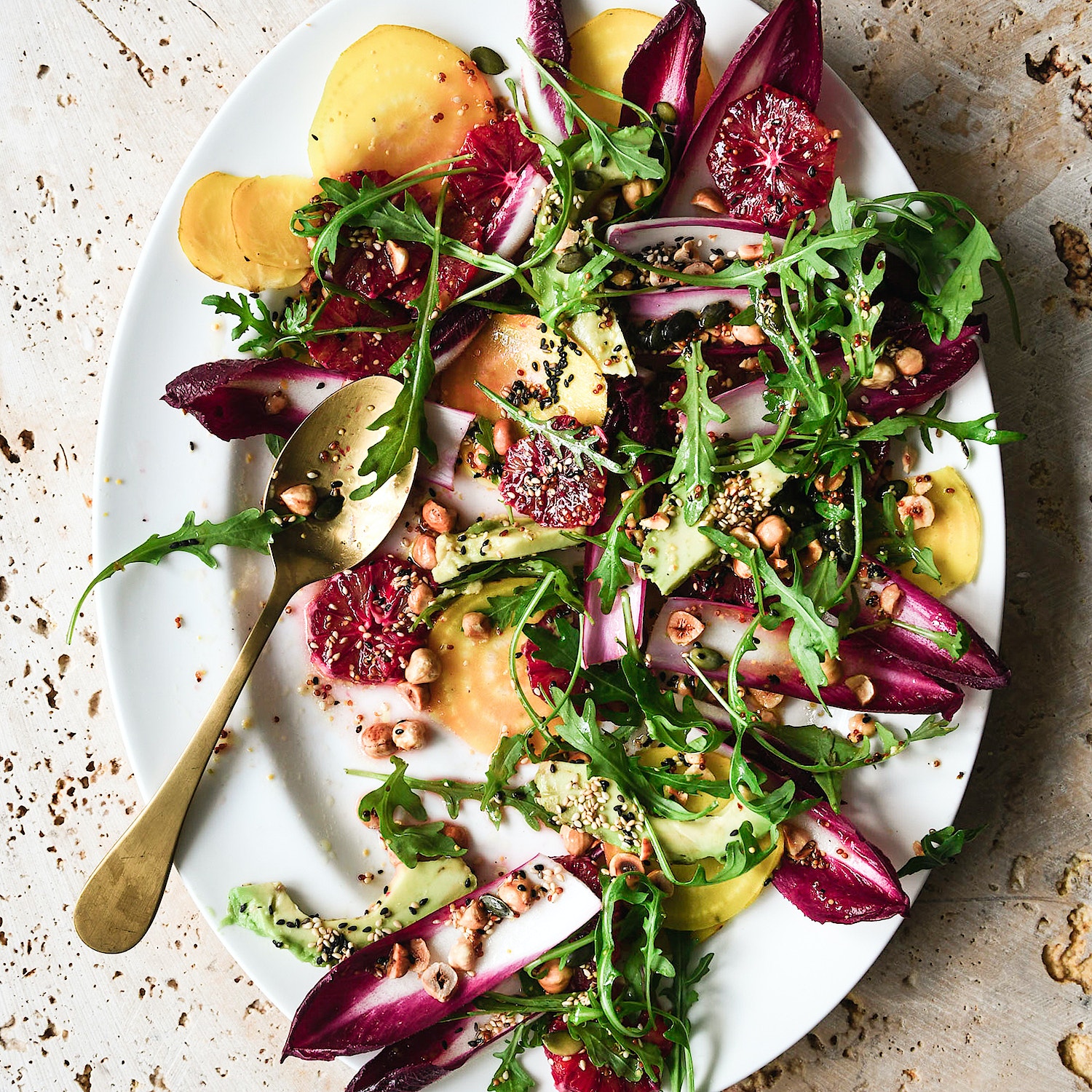 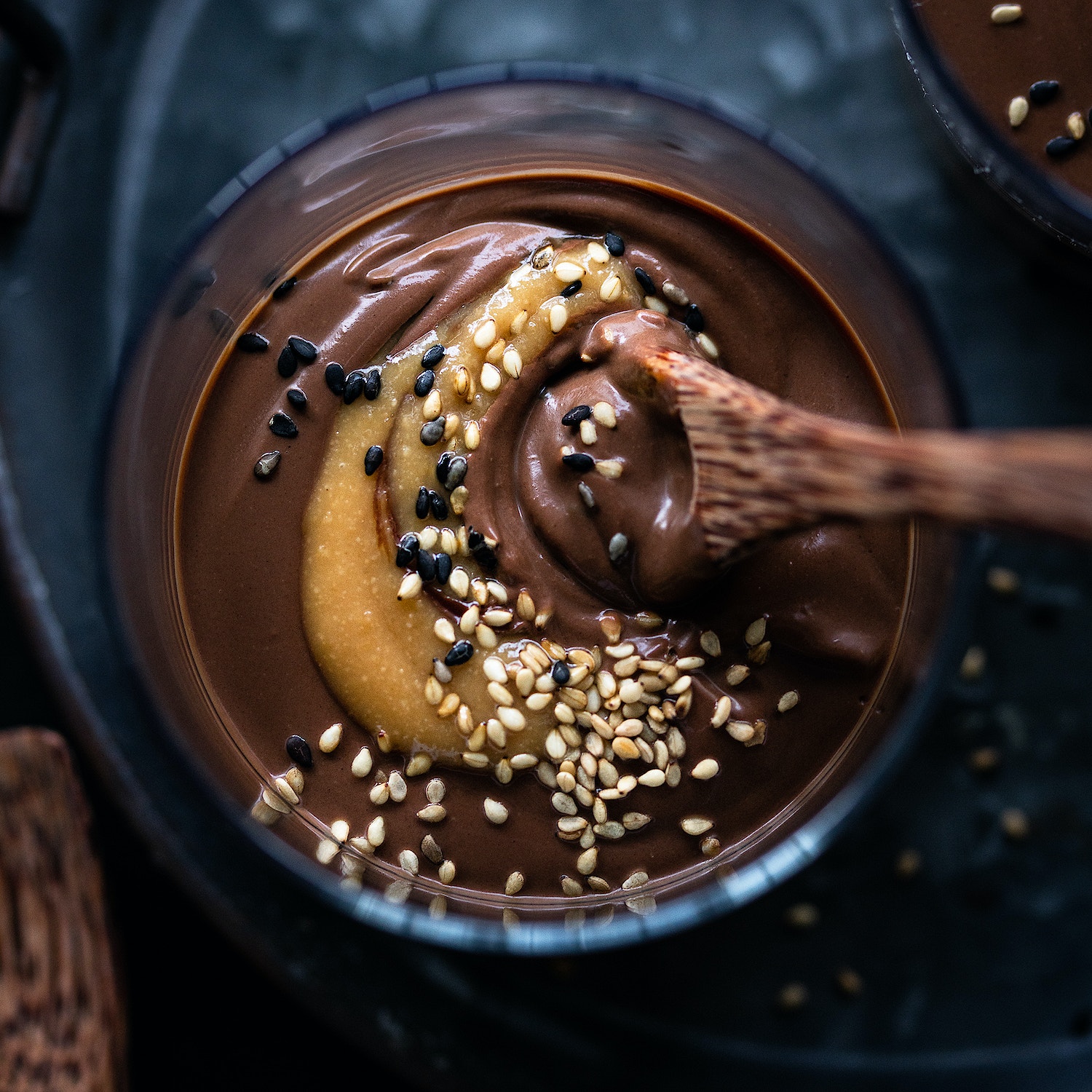 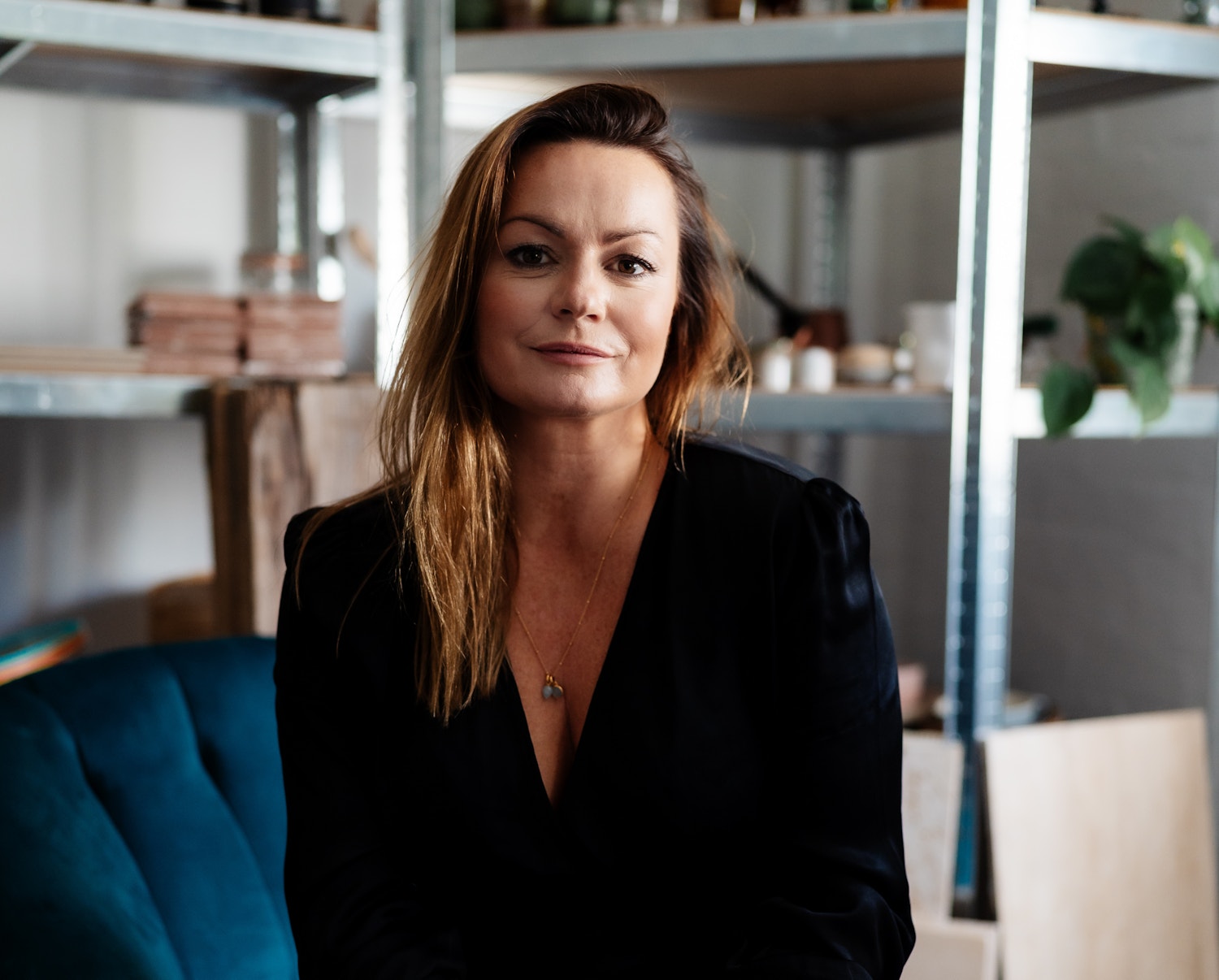 Whether you’re looking for inspiring, plant based recipes, food photography, or professional styling, I’m open to hearing about your project. Find about more about working with me, or if you’d like to get in touch I’d love to hear from you. 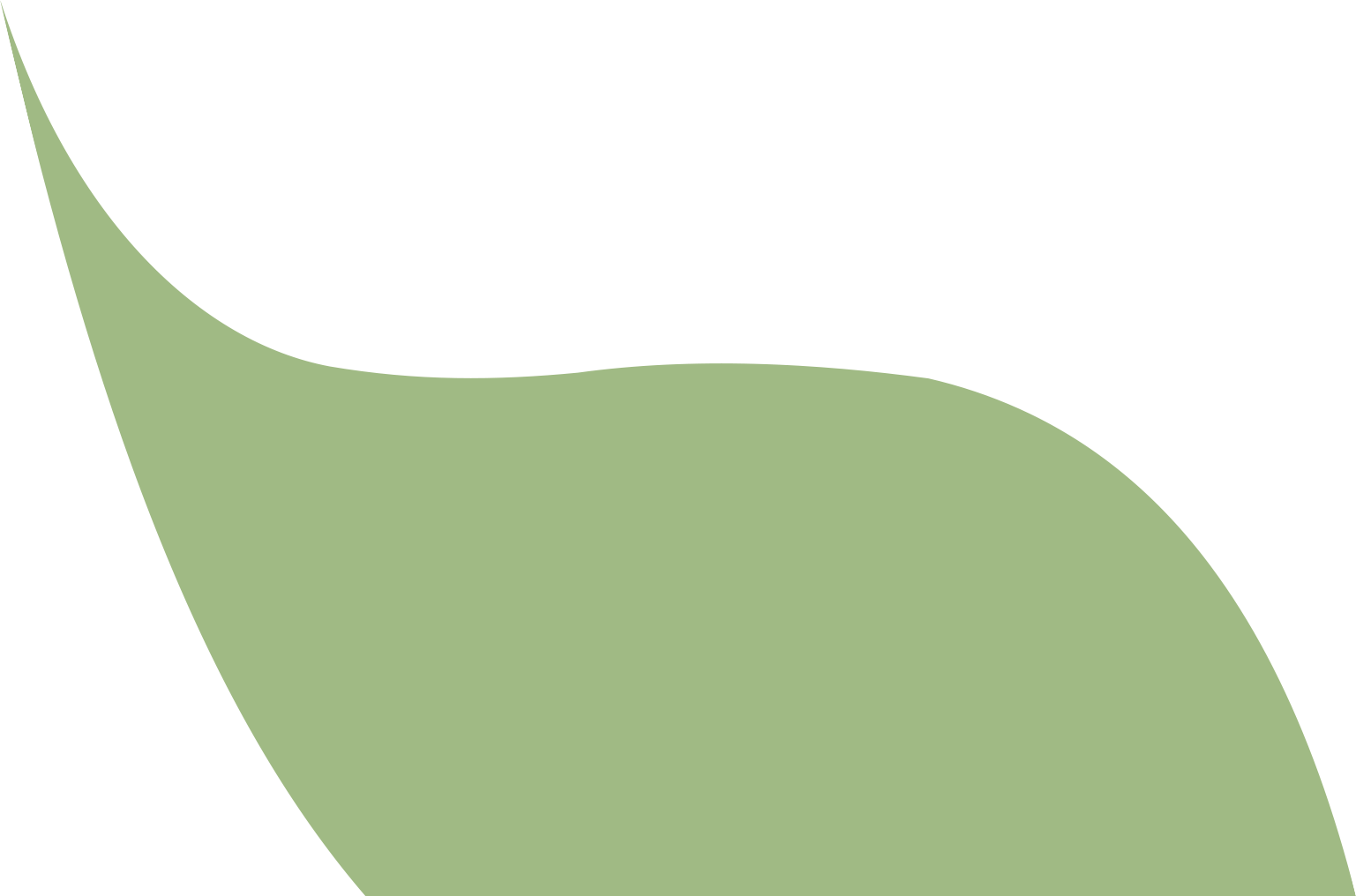 Are you feeling passionate about plant-based food? Sign up to the NOURISH newsletter today, and get exclusive access to inspiring recipes, product news, and plant-based tips, delivered straight to your inbox.